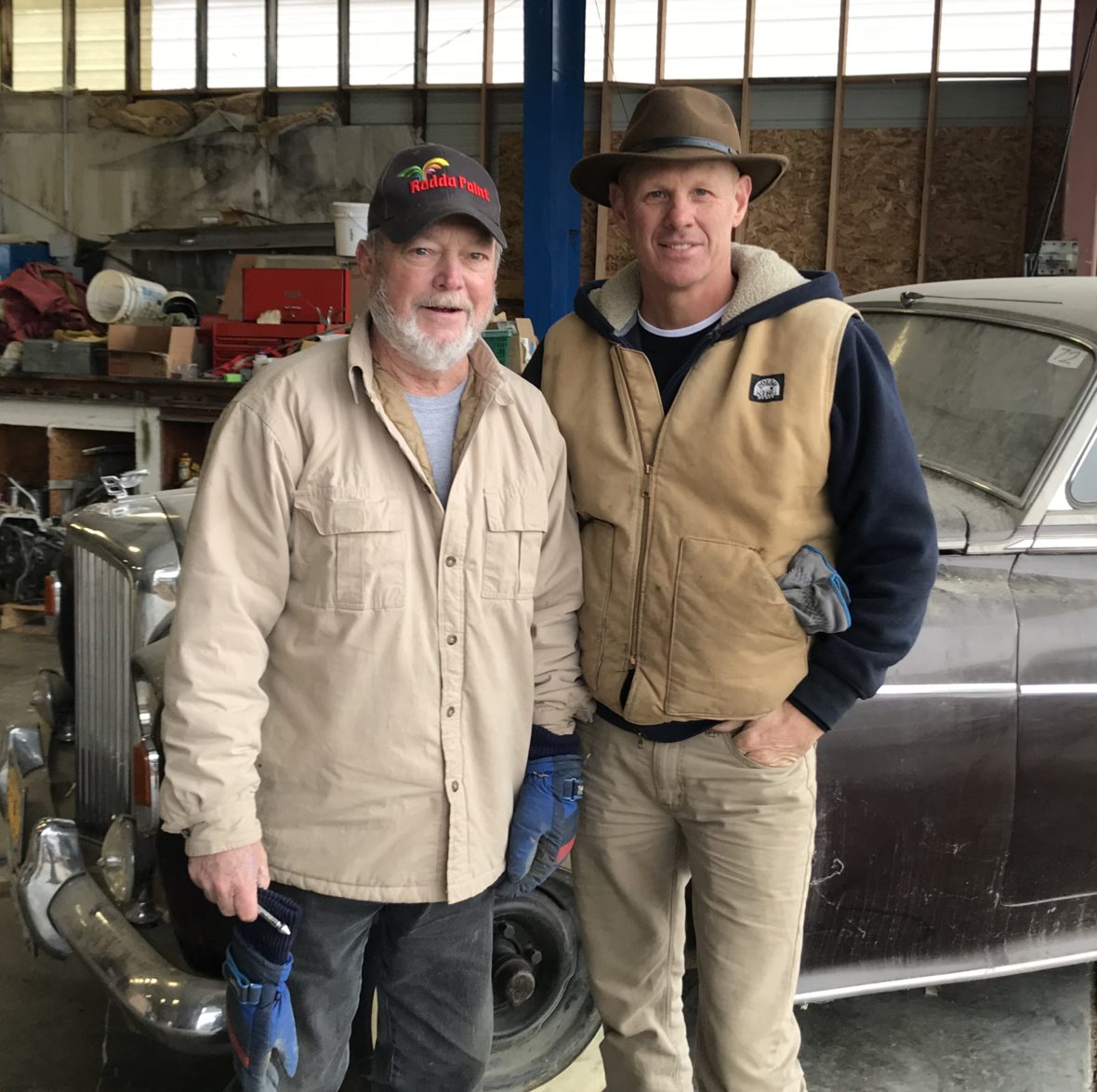 Letting go of something you’ve spent decades building is much harder than it may seem. In 1983, Don Morse began recovering aircraft at the Deer Park airport, about 18 miles north of Downtown Spokane. Over the years he has recovered hundreds of aircraft from all over the world, accumulating a vast inventory of aircraft parts. The ten-acre facility across from the Deer Park KDEW airport is now covered with close to 400 aircraft in every condition imaginable.

There is an 80 unit mini-storage facility on the property. Since the main 16,000 square foot building filled up long ago, Don began filling units with parts he bought from auctions over ten years.

Approximately five years ago, Don realized his world had become too much to manage and decided it was time to sell out. Finding a buyer, however, was much harder than Don expected. He knew he didn’t have the energy to organize the business so a buyer could make sense of it. Only a small number of aircraft parts were inventoried, making it difficult for any potential buyer to wrap their mind around the real value of the business.

If you were to ask Don if he had a rear bulkhead for a 1958 Cessna 175, he could lead you through a rabbit trail of aircraft parts to the farthest corner of the building. He would point to a pile of boxes and say, “look under those,” and sure enough you would find exactly what you needed!

Over two years, Kevin Eldredge; a business consultant and aviation entrepreneur, had come across the advertisement for Don’s business several times before he decided to check it out. Since he was already planning a camping trip to the Northwest, Kevin made a slight detour to see Don’s business.
What did Kevin see in the business that so many others had not? First and foremost was the phone calls. You cannot talk to Don for more than a few minutes without his phone ringing. It would be someone looking for a part, or asking Don to retrieve a wrecked aircraft, or simply seeking information that Don could easily recite from memory.
The next thing Kevin noticed beyond the sheer volume of parts, was the non-existent marketing efforts. Sales have grown at a steady rate with only a minimal website and only a few adds in the phone book. Kevin saw a huge potential to utilize modern online tools to build the business further. The possibilities seemed endless, and it only took Don and Kevin a few days to come to terms and set a date to close the sale.

In only six months, Kevin and his wife Karen, along with two employees, have separated the trash from the treasures. At last count, they have logged nearly seven thousand parts into partbase.com. There are still thirty or so storage units that remain full of aircraft parts needing to be cleared out, and hundreds of parts stacked in racks outside waiting to be inventoried, but the efforts so far seem to be paying off.

Phone traffic continues at a steady pace but now most of our new inquiries arrive via email from our new that organizes each request, so we don’t miss anyone.

As the snow melts, flying has resumed in the Northwest, and the many other aspects of the business; including accident recovery and aircraft restoration, is expected to make for a busy summer.
While Don seems to be enjoying his newfound freedom, he still stops by often to answer questions and make great suggestions about the business. Even after six months, he will always answer the phone to help us out with questions and he seems genuinely happy about the massive transformation.

We are eager to hear from our old and new customers about how we are doing and hope that you will drop by and see what we have done thus far.

Back to Recovery Services